About West Jackson
The West Jackson Fire District was established in March 1968 to provide fire protection for the West Jackson community. The following is some factual information about West Jackson.
The Department is governed by an elected Fire Board. The Board appoints a Fire Chief, who appoints officers and hires firefighters. The Department responds to all fires in the District. The Department also responds to motor vehicle collisions, search and rescue and provides non-transport EMS as part of our Medical First Responder duties.
The Department is staffed 24 hours a day, every day with a minimum of four personnel on duty. The Department is organized into three shifts. All full time and part time personnel are trained to a minimum of Georgia Basic Firefighter and are certified by Georgia Firefighter Standards and Training Council. Each shift also has a minimum of two personnel trained to the level of Emergency Medical Technicians (EMT), Advanced EMT, or Paramedic. Our paid staff is augmented by our Volunteer Firefighters that respond back to incidents as dispatched, or they staff our apparatus as unpaid crew members working 24 hour shifts.
The Department participates in training hosted by the Georgia Fire Academy, either at the Georgia Public Safety Training Center in Forsyth, GA or at locally delivered classes. The Department has several fire instructors and CPR instructors for in house continuing education.

Station 1 is located at 69 W Jackson Rd, Braselton, GA 30517. The station has four standard bays and three drive through bays, with the capability of housing at least nine apparatus. There are two storage rooms and a bathroom in the bay section. One bay houses workout equipment for the firefighters to maintain their physical fitness. The quarters include bedrooms, bathrooms, a day room and kitchen, 5 offices and a training room.
Originally built in 1974 as a 3 bay station, this station has had additions added 3 different times since its original construction.  In the 1990’s another 3 bay drive through bay was added to house additional Fire Apparatus as well as a Jackson County Ambulance and the former Volunteer Rescue Squad.  The Fire Department took over Rescue duties in 2004 and Jackson County Med 3 relocated in 2006.  In 2005 both original buildings were combined along with the addition of a new bay to house larger apparatus.  Finally in 2007 the “firehouse” area was added so that we could begin 24-hour staffing.

Ben joined the West Jackson Fire Department in 2002 after moving to the area from Atlanta that same year. He started out as a volunteer firefighter to serve the community and meet people. Ben was hired full time as an FAO/EMT in 2005, and was promoted to Captain that same year.   Ben was appointed Fire Chief by the Fire Board in 2007. Ben is a veteran of the United State Marine Corps and continues serving as a member of the Albert Gordon American Legion Post in Jefferson, GA. Ben enjoys History, visiting lighthouses and working on old Studebakers.

Fire Marshal Shannon Martin has been the Department’s Fire Marshal since August of 2017. She has been a member of the department for 11 years and previously served as a Fire Apparatus Operator and Advance Emergency Medical Technician on shift at this department. She maintains these certifications as well as Life Safety Code, Fire Inspector I, Deputy State Fire Marshal, CPR instructor and Fire/Life Safety Educator I. She is also an active member of the Bike Team.
Maria Pichowsky is a Fire Prevention Specialist with current certifications in
Life Safety Code, Fire Inspector I, EMT, and is a Deputy State Fire Marshal. 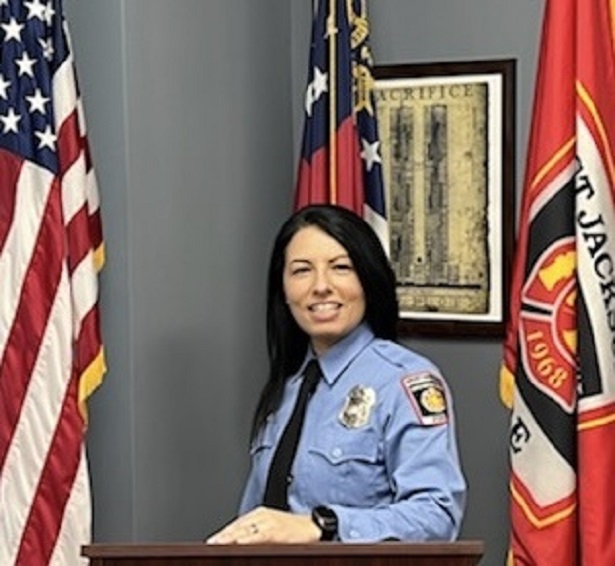 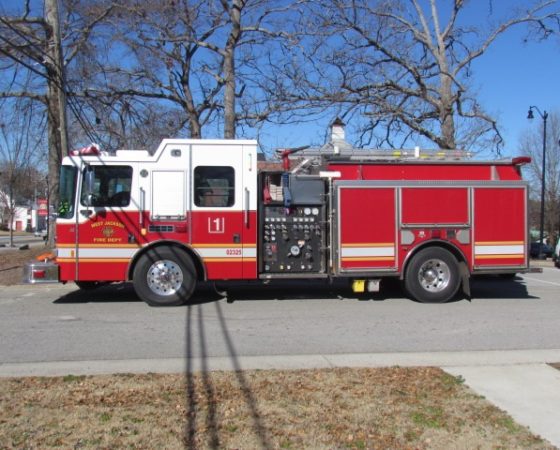 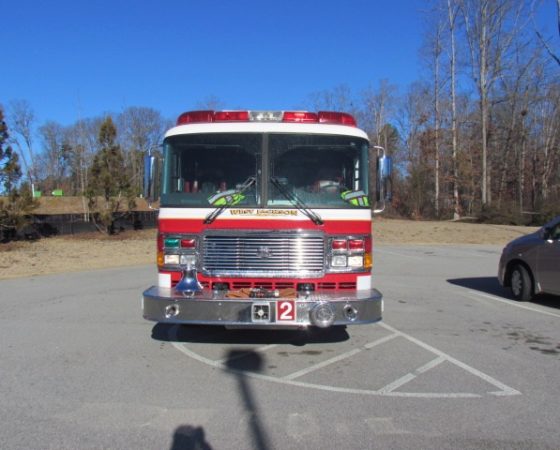 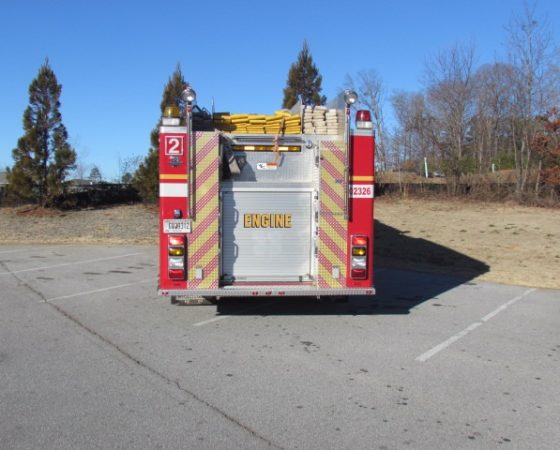 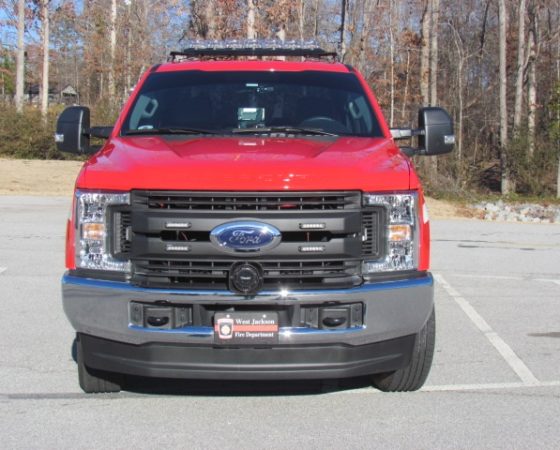 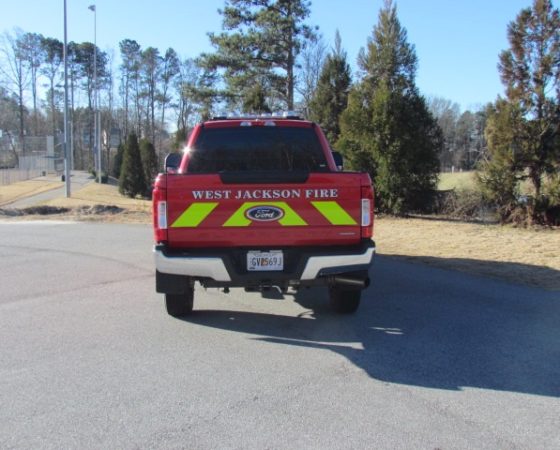 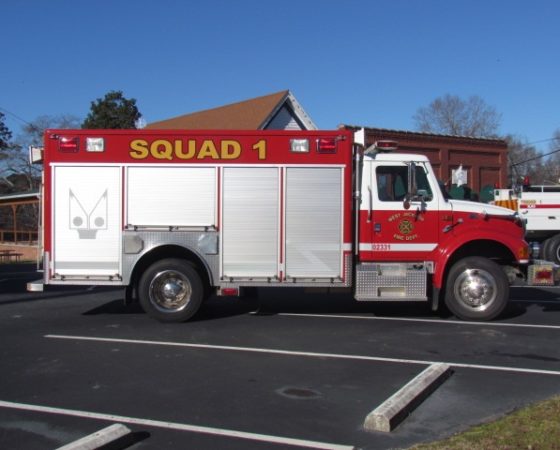 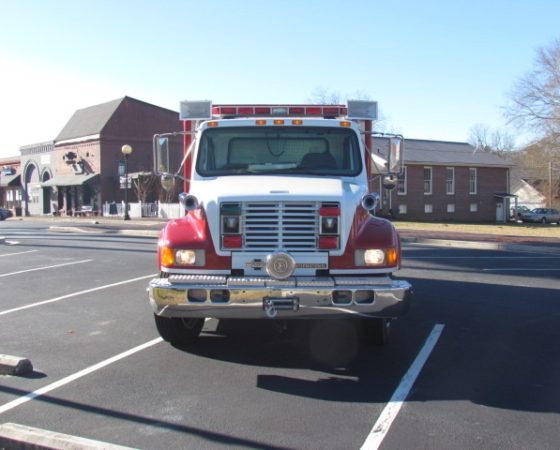 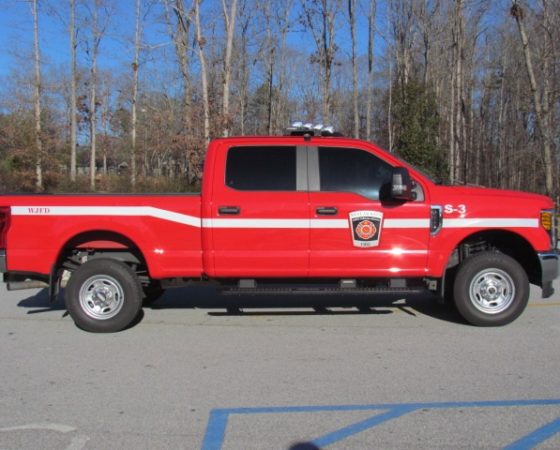 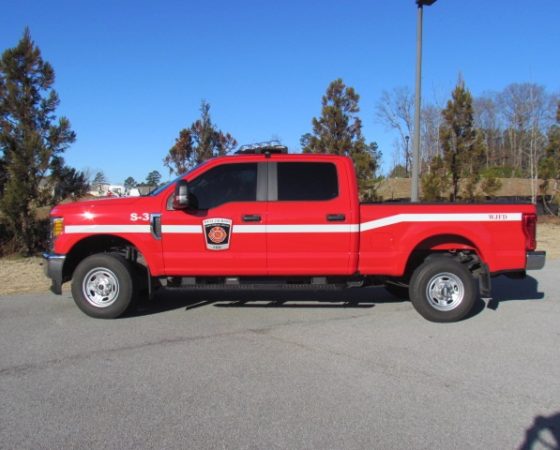 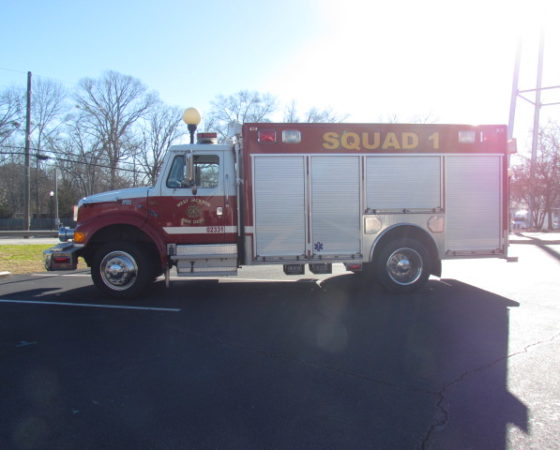 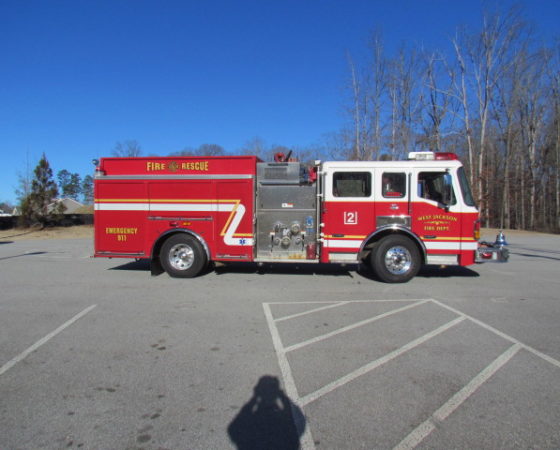 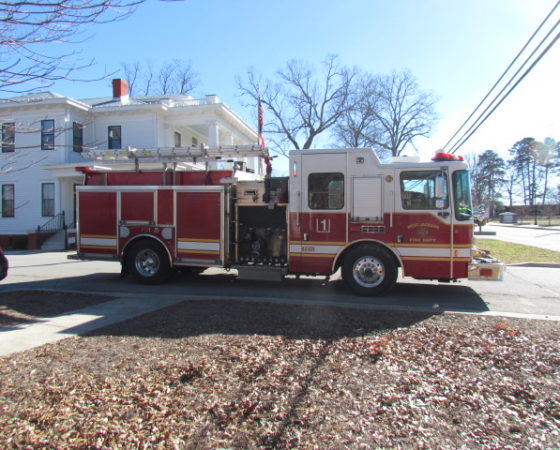 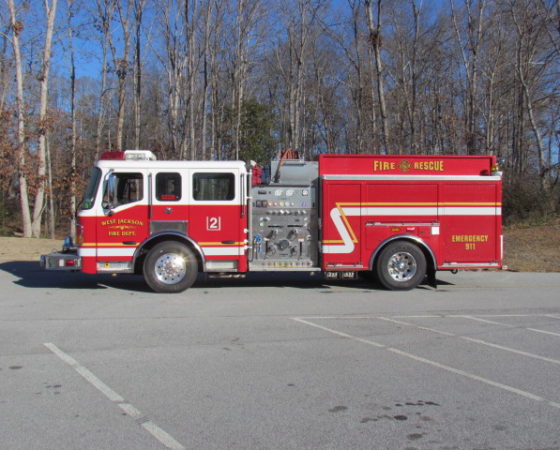